Our trip to Okehampton was to explore the town and to support and experience the newly reopened branch line, now called The Dartmoor Line. We were very fortunate that Richard Westlake had devised the programme and very kindly guided us around. As someone born and bred in Okehampton and then having spent a lifetime working on the railways, including from Okehampton, there was no one better qualified to show us around. Some boarded the train at Exeter Central and then looked out for those of us joining at St David’s. On arrival at Okehampton we caught the bus down to the town; the trains and buses were on time and not crowded. 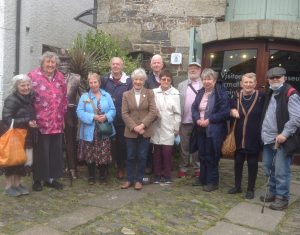 Our first port of call was The Museum of Dartmoor Life. We had been given a little booklet which linked places round the town with the multicultural history of Okehampton. The Museum itself was a real gem with displays and exhibits through time. We were shown round by Kristy Turner, the Curator/Manager, who cheerfully answered all our questions. Richard was able to expand on the section devoted to the opening and running of the railway. A very impressive Museum, well worth visiting.  From there it was a very short walk to The White Hart, scarcely recognisable inside since my last visit. Now a Wetherspoons and our venue for lunch.

Following this, a group of us set off with Richard as guide on a walking tour of places of interest in the town. A former doctor’s house, former police station and then into Simmons Park which, like the Museum and, indeed several alms houses, was named after the benefactor Sydney Simmons, an Okehampton boy who had made his fortune in America with a carpet cleaning mechanism.

From the park we walked past the old Fire Station to the Victorian Arcade. We were impressed by the variety of independent shops here. A chance to sit down in St James Chapel which looks more like a church – it has a tower. It is a chapel of ease to the parish church of All Saints which is some distance away. From here it was over to the Red Lion Yard before heading to the bus stop to catch the bus back up to the station. We weren’t being soft, it’s 0.7 miles up a rather steep hill!

Some members took advantage of the train in the platform to return to Exeter but the rest of us crossed over to Platform 2 to have a private visit to the Arthur Westlake Museum, named after Richard’s father who was running the station at the time of closure. Richard talked us through all the exhibits and then we were able to buy a drink and cake in the storeroom next door. It is not yet open to the public, but was opened purely because of Richard! There are plans to open a cafe and toilets on Platform 1 later this year.

A very enjoyable visit and our grateful thanks to Richard for his input. 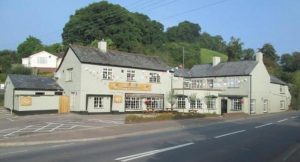 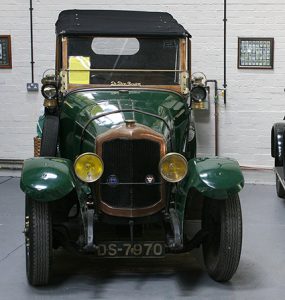 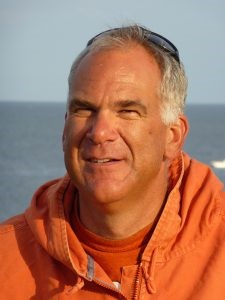